Are you a Carer, Occupational Therapist or Physiotherapist? Join our Healsoul. 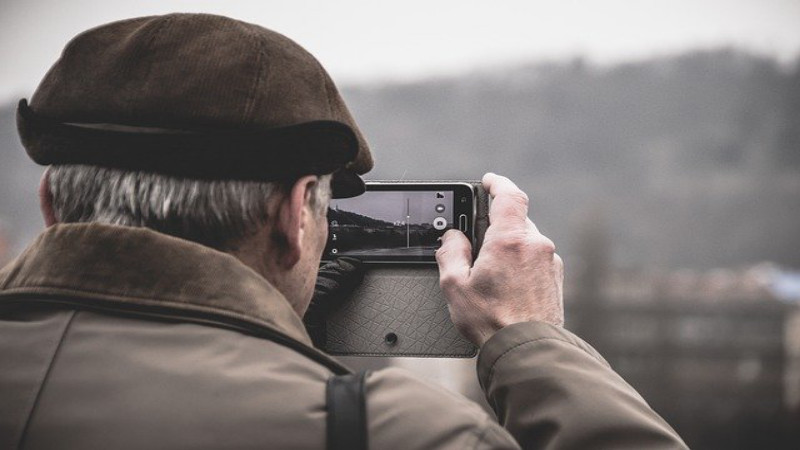 At one point, the medical alert bracelet was considered an evolution in elderly care. Without this bracelet, other people would realize what is happening to the wearer, specifically allergic reactions and other medical problems.

In the past couple of decades, technology has quickly progressed to the point where we can offer better and higher-quality care for the elderly. Smartphones for example have made a lot of contributions to human life, let alone for the elderly. But aside from smartphones, there are other pieces of technology that have constantly gotten better over the years so that the lives of elderly people can become greatly improved.
Here are 5 pieces of technology that have been extremely beneficial to senior citizens as well as caregivers who take care of them.

These programs on smartphones can be beneficial to seniors in a myriad of ways. These apps can help remind them to take their medication, for instance, so that they won’t forget about taking the dosages they need. Apps can also be synced with other compatible devices in order to get important health data such as heart rate, steps taken, and much more. Smartphone apps may be confusing at first for seniors to set up and get used to, but they are created to be more-easier to-use, than ever before.

The global positioning system is a concept that has been around for over 20 years, but has made great strides in the past decade alone. GPS is made available in the form of tracking devices that monitor the elderly person close to you. This allows you to be able to know their whereabouts if they ever get lost or disoriented. GPS tracking devices can be placed on the soles of shoes, on keychains, or in wallets or purses.

Seniors who fall or get injured with nobody around, such as in their own home, will be able to get help with an emergency response device. This is especially true if he or she cannot reach a phone or their own smartphone. These devices are either worn around the person’s neck, around their wrist, or on their keychain, so they can easily push a button for 9-1-1 services or home health aide agencies in Philadelphia.

Video cameras can be made smaller and more affordable than ever, which makes them more beneficial to more types of people and families. Even the sound and quality are favorable enough to be used for any purpose. Cameras that capture live footage of seniors around and outside their home make them safe from abuse. Due to physical, mental, and cognitive reductions, senior citizens are prone to being neglected, sexually abused, or taken advantage of criminally. Security systems where the elderly live will give caregivers peace of mind.

Seniors can also forget to turn off appliances, water, lights, and other things around the house. This could be taxing on their home’s energy and utility bills, but it also can be taxing on their own bodies if they don’t have the energy to undo their previous interactions with appliances such as a hot curling iron. Thus, smart home technology allows people to turn off lights, utilities, and other appliances right from their smartphone. If they forget to turn off the lights in the other room, they can easily do so from the comfort of their recliner. 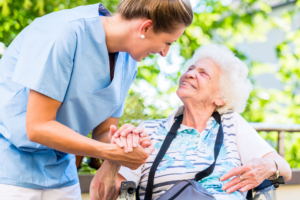 Should your Sick or Aging Parent Move in With you? 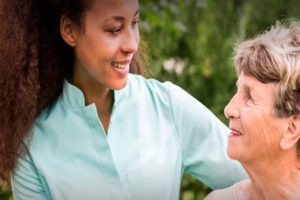 How to Find the Best In-Home Care Providers?

Should your Sick or Aging Parent Move in With you?

Why Can You Always Trust Home Health Care Agencies? 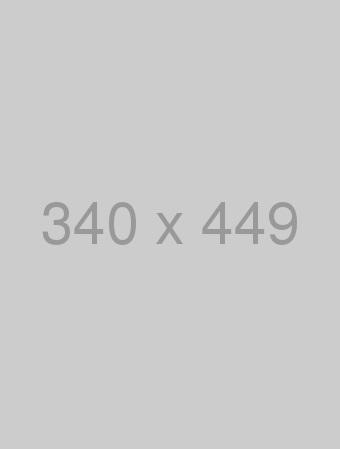 We've combined providing exceptional service with personal compatibility with each one of our home health care aides.

Hit enter to search or ESC to close